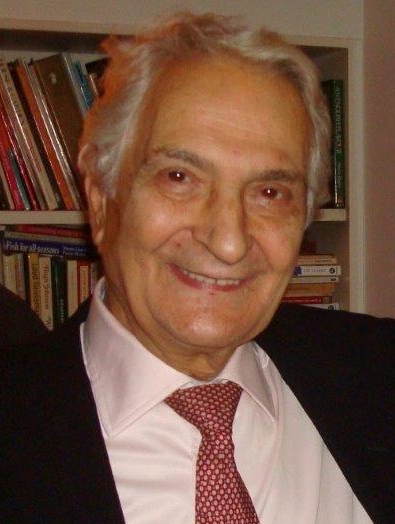 Pictures of Life composer and lyricist Lionel Oscar Segal was born in Glasgow, and has enjoyed a long and fulfilling career in a range of creative fields; working with true legends of music, film and fashion.

Lionel won a nationwide song writing competition aged 17, and at 18 gained a scholarship to the Guildhall School of Music & Drama in London. In his first year he wrote a musical version of the classic Louisa May Alcott novel Little Women, which received high praise from critics and was followed by a contract to Sir Michael Balcon and MGM Studios in America. Lionel composed several more musicals for the stage including World In My Pocket, Pied Piper and Alice In Wonderland.

Little Women: The Musical was re-imagined as a concert performance for the Theatre Royal Drury Lane in London, where it premiered with an all-star cast, narrated by Sandi Toksvig. The production then ran successfully at the Lost Theatre,Vauxhall and was nominated as “Best New Musical” in the Off West End Theatre Awards in 2012.

The composer has gifted to Pictures of Life (Education) Ltd the right to perform Pictures of Life in schools, with the aim of inspiring young students to gain confidence, engage with choral song and take part in creating a better future for the world. Receiving no benefit from the charity, Lionel is the silent founder, allowing his words and music to speak for him.

‘They say today our DNA makes every man a brother, every woman sister, kin to one another.’ 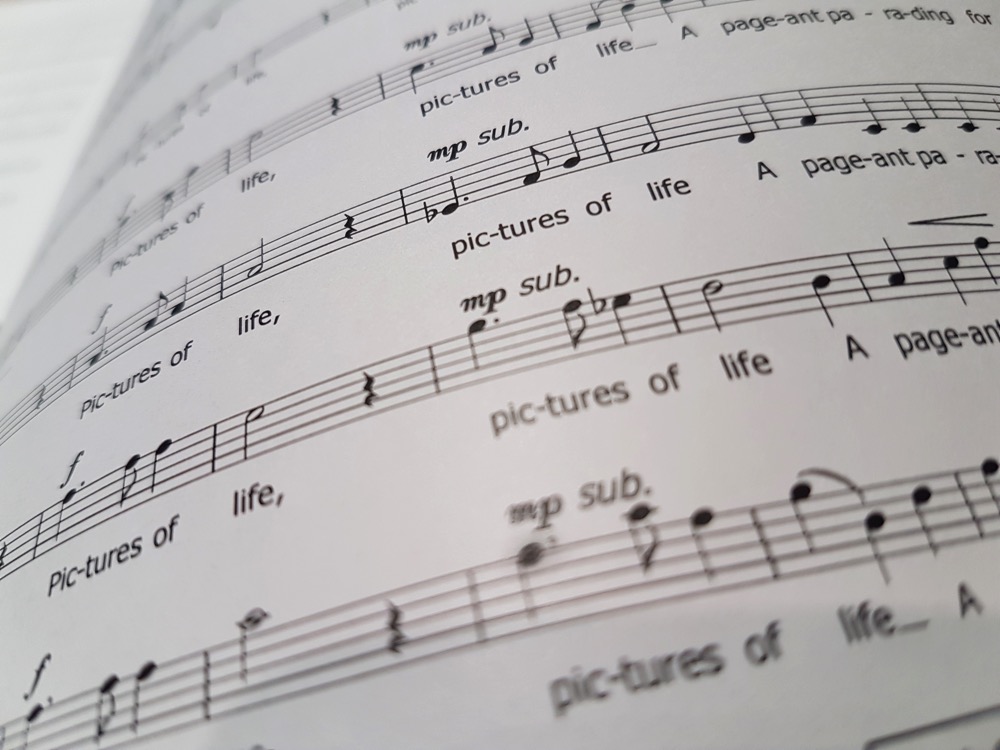 Get in touch to find out more! CONTACT US