The event was a choral and orchestral performance of the work featuring the Ascolta Choir and Pictures of Life Orchestra, conducted by Peter Broadbent, together with four outstanding soloists: baritone Rodney Earl Clarke, bass Richard Wiegold, soprano Eloise Irving and mezzo-soprano Hannah Poulsom, plus the marvellous Finchley Children’s Music Group [ages 9-15] and the barbershop quartet “A Cut Above”.

The Artistic Director for the concert was the award winning Martin Constantine, founder and director of ENO Opera Works.

The event was held in support of 21st Century Tiger which raises funds for the wild tiger conservation projects. [ see Charity Partnerships here ]

Please visit Kings Place Picture Gallery to view a selection of photographs from the event.

Peter Broadbent and The Ascolta Choir

Peter Broadbent is best-known as conductor of the Joyful Company of Singers, with whom he has recorded over 20 CD’s and given over 30 premieres since forming the choir in 1989. He has worked as a guest conductor with professional choirs and orchestras in the UK and Europe and is widely respected as a teacher and choral clinician. ASCOLTA is a new choir formed by Peter Broadbent early in 2015. The members are postgraduate students and recent graduates from UK conservatoires.

Eloise Irving, soprano, is currently studying singing with Paul Farrington having trained in voice and harp at the Guildhall School of Music. She began her musical career by winning the 1998 BBC Radio 2 Choirgirl of the Year Competition. Recent engagement include Almirena in Handel’s Rinaldo with Longborough Festival Opera and Galatea in Acis & Galatea with Chilmark Opera. She has also performed and recorded with Polyphony, Tenebrae, AAM, the Eric Whitacre Singers and Gareth Malone’s Voices.

Richard Wiegold is a Welsh-born bass who has had an international career in opera, with roles at the Royal Opera House Covent Garden, the Lyric Opera of Chicago, the Salzburg Easter Festival and the Canadian Opera, and in concert, performing with Berlin Philharmonic, the Royal Philharmonic and the Hallé, amongst others. Richard’s recordings include Dr. Grenvil in a Grammy-nominated La Traviata with Renée Fleming.

Hannah Poulsom is an English mezzo-soprano who studied at both the Royal Welsh College of Music and Drama and the Royal Academy of Music. Recent concert appearances and performances include Bach’s St. John Passion, Mozart’s Coronation Mass, Handel’s Judas Maccabaeus, Rossini’s Petite Messe Solennelle and as Anna Kennedy in Donizetti’s Maria Stuarda at the Edinburgh Fringe.

Finchley Children’s Music Group comprises four choirs for young people aged 4-18. Well-known for their natural, vibrant vocal quality, the choir regularly works with leading professional choirs and orchestras in the UK and abroad. FCMG has been under the direction of Grace Rossiter since 2001. Recent highlights include Britten’s St. Nicolas (Barbican) and Carl Davis’ Last Train to Tomorrow (Camden’s Roundhouse, and for BBC2).

Barbershop Quartet “A Cut Above” are Cameron Carr, George Fowler, Gus Nicholson and George Rolls. Established in 2013 at King’s College London, A Cut Above (ACA) are members of the a cappella group All the King’s Men, performing from South Korea to California, Edinburgh to New York. They have sung at The Garrick Club, New York’s Town Hall and Beacon Theatre plus universities such as Harvard, Yale and Princeton. 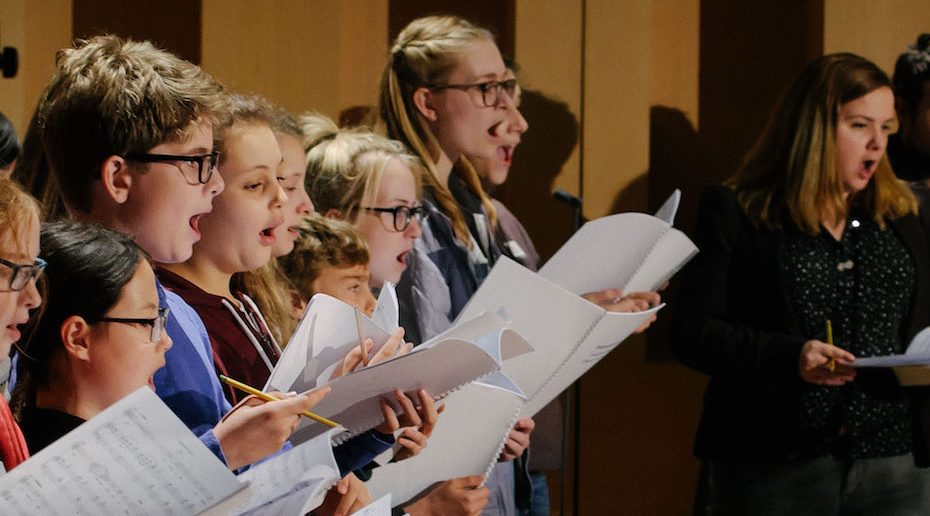 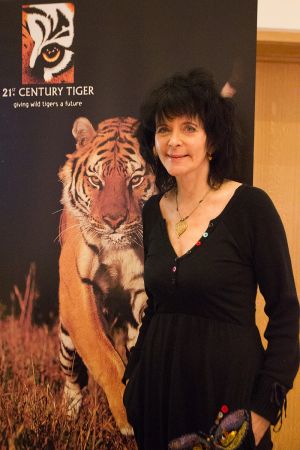 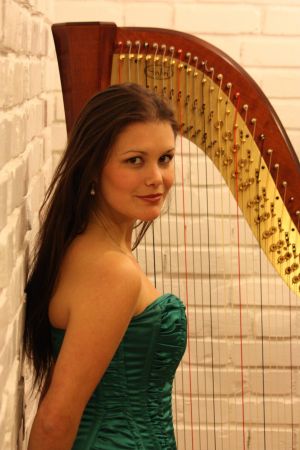 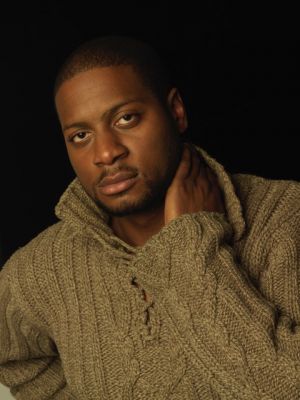 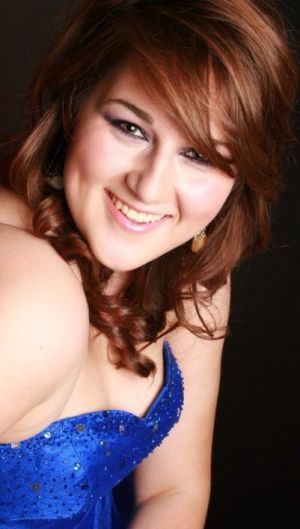 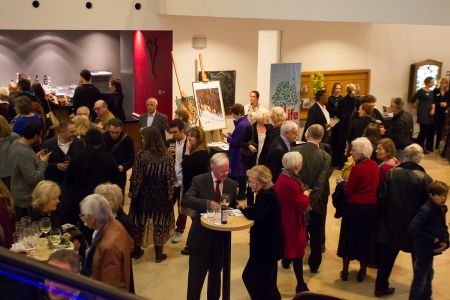 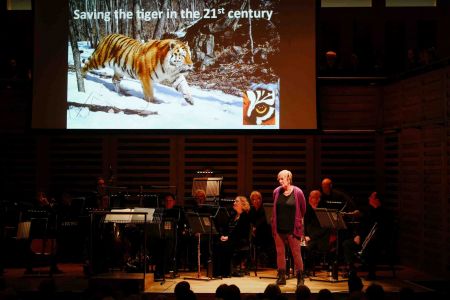 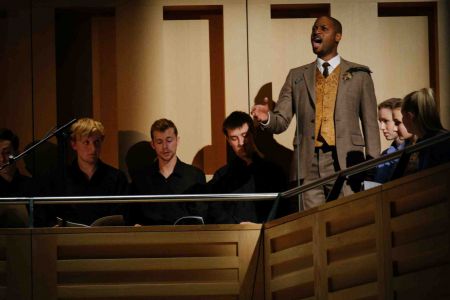 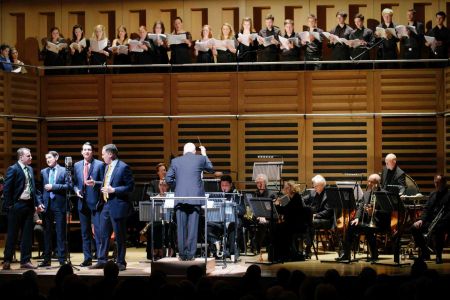 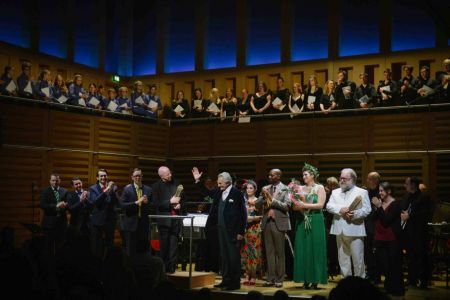 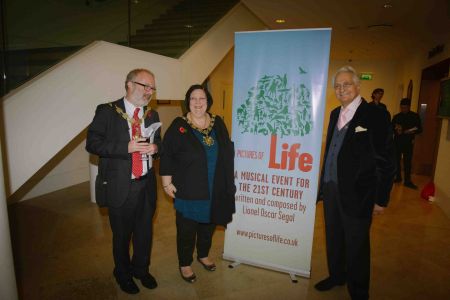 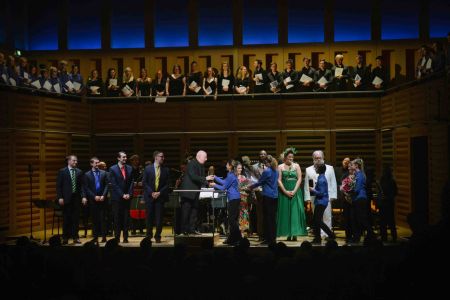 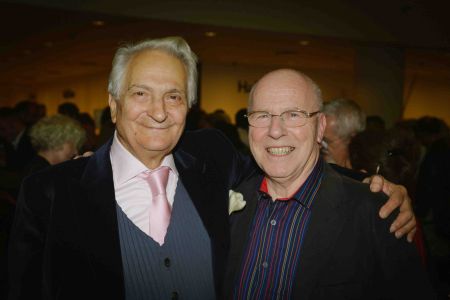 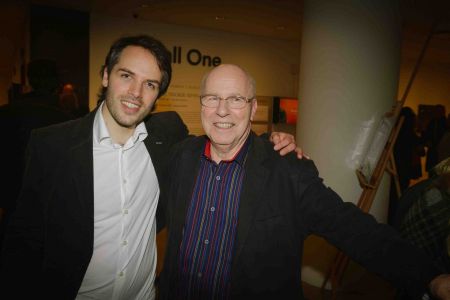 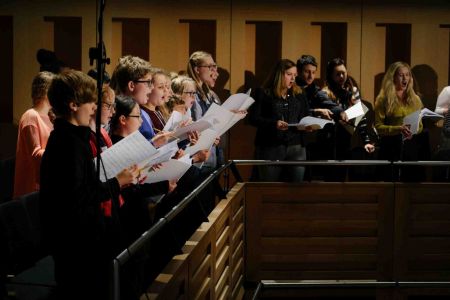 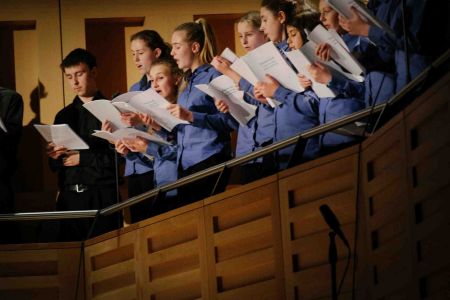 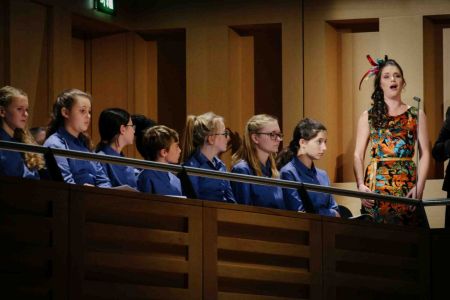 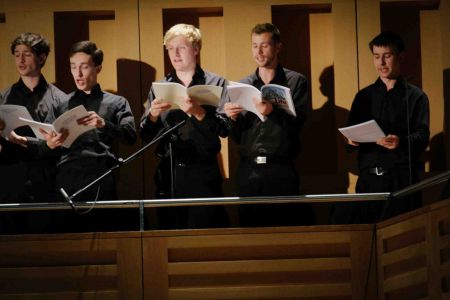 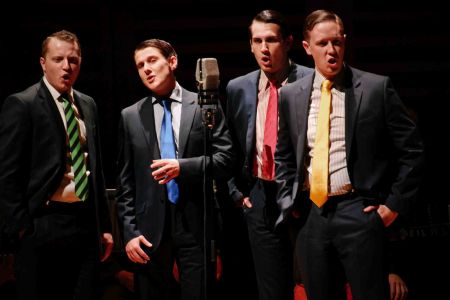 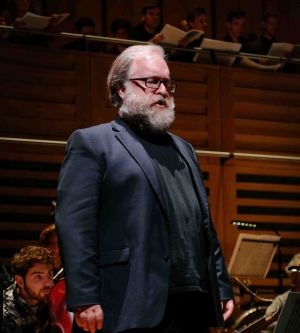 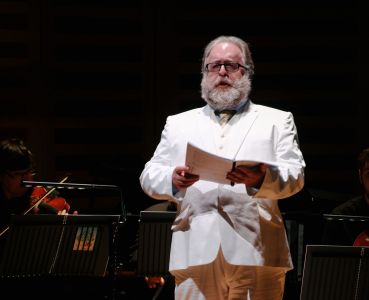